Well, it’s been too long since my last blog / update. I was hacked—but now I’m back.
Hacked?? Yes. Not my computer, not my bank account, not my home security system, but my brain.
It was brutal, let me tell you.

After publishing my first book, A Doorway Back to Forever: Believe, I was flying high with the success. Sales were good, reviews were all positive, even friends who had doubted my abilities were sending me messages about how much they enjoyed the first book. I was well on my way to advancing the series and developing the idea even further. I had already written the first drafts for books two, three, and four, and I began to delve into the publicity and marketing of book one.

That’s when I got hacked.

Sales for book one began to fizzle after two months. Wasn’t it good enough? Hack.
Facing the task of learning marketing techniques was daunting. Am I smart enough to learn this? Hack.
Waiting for edits and critiques to come back for book two was taking longer than I expected. Did they secretly hate the second book? Hack.
How am I going to keep up with my deadlines? Hack. How can I speak at the Igniting Souls conference when I’ve lost faith in my own series? Hack. How could I ever believe this book series could be expanded into a successful business? Hack. Who would ever want to read more? Hack. Maybe I should give up now. Hack. HACK. HACK!!

Visions of Rocky Balboa getting crushed in the ring with Apollo Creed, his face brutalized, swollen, and bleeding, filled my mind’s eye. It was my idea that stood in that ring, and every doubt, all my fears, pummeled it mercilessly. I watched it happen, powerless to stop it— 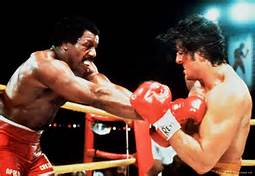 —until I discovered the secret. I was the hacker. I had the power to stop it all along.

But we also have the power to destroy our own hopes and dreams of reaching perfection simply by letting doubts and fears blind us to anything beyond what we see in this life. We live in a world where brutality, corruption, and devastation seem to reign, and we submit to being the servant, the pawn, the underdog of our own story. If we persist in this negativity, we are the ones who crush our dreams. We are both the Rocky Balboa and the Apollo Creed of our lives. We get hacked.
It is our choice who we ultimately give the power to.

How did I learn to resist the hacker in me? It wasn’t easy—I’m still working on it. But I have to tell you, I needed help. I read a fiction novel called The ELIXIR Project by Kary Oberbrunner. It deals directly with the idea of unhackability—learning to have faith in your flawless idea and developing the talent of pure focus and unwavering flow in the actions you take to develop that flawless idea. His fiction book was the foundation for his master class, The ELIXIR Project Experience, where he takes you step by step through the process of becoming Unhackable.

The result—I have more energy, more focus, and more faith in the validity of my idea. I have more determination than ever to continue my series and to develop the master class I dreamed it could become. 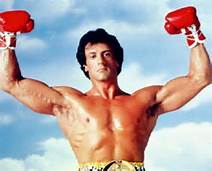 Do you have an idea to create something amazing? Maybe you have the desire to be a better mom or dad and you need a push to make it happen. Maybe your productivity at home, school, or work could use some fine tuning. Maybe there is a marathon runner inside you itching to step up to the starting line. Maybe there is a musician inside you craving to perform a solo in a concert. Maybe there is a novel inside you hoping to be read by millions. Maybe, just maybe, you’re ready to see the doorway back to YOUR Forever, and all you need is the confidence to reach for the knob and open it.

To find out how unhackable you are, take this free hackability assessment 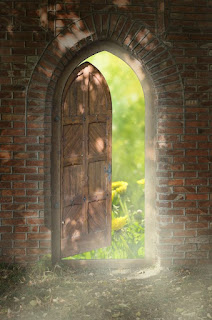 I'll see you on the other side of the doorway!

Exciting News Beyond the Doorway 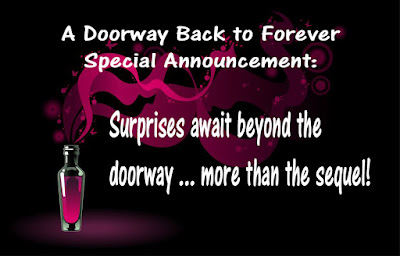 So much is happening!

scheduled for release
Spring of 2017

The Doorway Back to Forever AWAKENING

A master class experience designed to help you discover your own doorway, AWAKENING will be coming this summer!  More details will follow.

Posted by Nanette O'Neal at 7:33 AM No comments: