A Doorway Back to Forever: BELIEVE 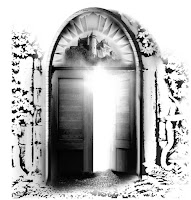 Robyn and Kit are best friends who share everything—except their darkest secret. They were born with forbidden magic-sense, the ability to see and hear beyond Earthly sight and sound. It’s been called a taboo, but Robyn and Kit are strangely drawn to it—could there be more to this curse than they’ve been told?

When their secret spills out, it opens a doorway back to Forever—the realm where magic-sense began. It is a gift, connecting them to the Skyborn people. They are summoned back by the forces for good to preserve the kingdom and revive magic where it once flourished—on Earth. It can thrive again, if Robyn and Kit are brave enough to follow.

However, the doorway awakens more than magical fairy-tales. A dark force is unleashed—one that has battled the Skyborn since time began—and it wants the girls dead, the Earth destroyed.

Beyond the doorway is where the adventure begins—trickery, kidnapping, a prison break, rescue teams, sword fights, magical gold-dust, holographic medallions, and singing orbs—but only for those who have the courage to believe. 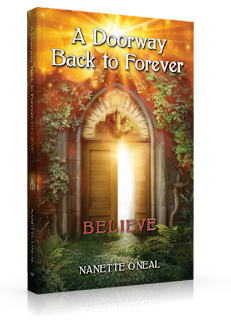